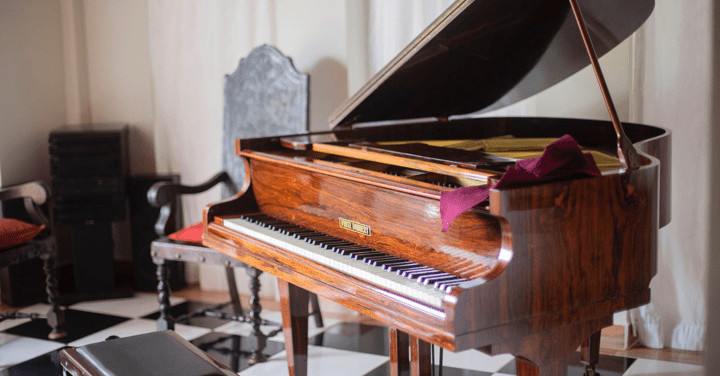 The period of time in history known as The Renaissance gave us numerous legacies in the fields of art, language, science, and music. Starting out in Italy’s centers of trade and consequently, for the exchange of ideas amongst different cultures, Florence and Venice. It gave us Masters like Da Vinci, Michelangelo, and even Galileo. But these contributions did not stop at the end of the Renaissance in the seventeenth century. As with all art, more art was inspired in the coming generations. Maestros like Mozart, Chopin, Bach, and Beethoven are a direct consequence of the Renaissance. But how is that possible when these people were born a near century after the age of Renaissance ended?  The answer comes in the form of an instrument without which the world would probably have never known these geniuses- The Grand Piano. Yes, The Grand Piano was what gave our society’s Classical Maestros their a touch of magic and the piano itself was the creation of a musical artist patronized by none other than the House of Medici, arguably one of biggest catalysts in the occurrence of this generation-spanning art movement.

What You Should Know

When Prince Ferdinando de Medici recruited BartolomeoCristoforidiFrancesco as part of his court army of artists, little did he know that he was providing the inventor of the piano with all the necessities to create the instrument that would inspire our Maestros centuries later and all of us music enthusiasts today? When Francesco invented the first-generation prototype of today’s Grand Piano, he called it pianoforte. The two Italian terms, piano and forte mean “soft” and “loud” respectively. This represents the power of the pianists’ pressure amount in touching the keys and the variation that amount of pressure produces in the sound, which is the focal point of piano music. There are two most popular types of pianos, the upright piano which is suitable for domestic usage and of course The Grand Piano which is used in concerts, chamber solos and the composition of art music. 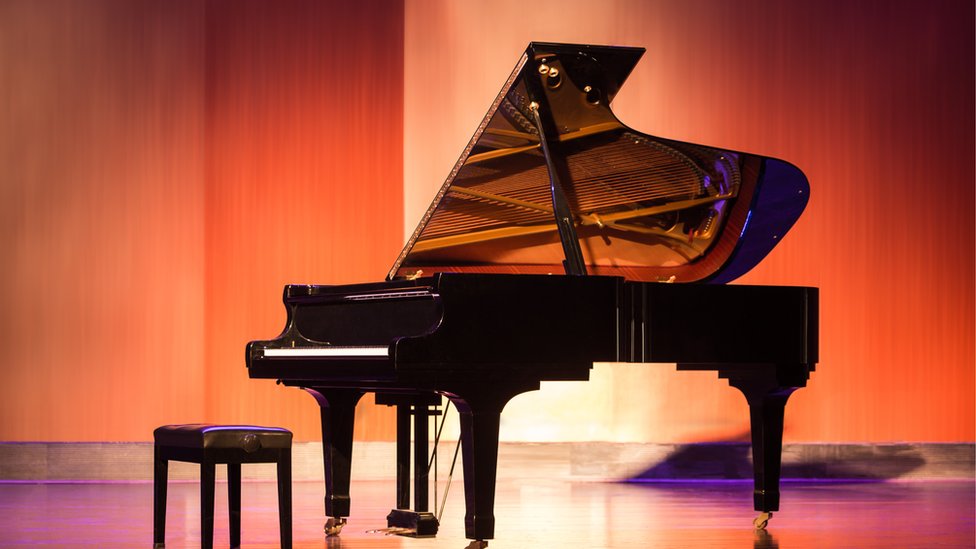 In The Light of Today

Musical sound as wonderful as the one produced by The Grand Piano is meant for the artist as well as audiences of all generations, that is how they become classics in the pages of history in the first place. Training from a young age is helpful but talent can take over at any age and improve our taste we should listen to not only the Moonlight Sonata by Beethoven and other classics but also works by contemporary experts like Lang Lang and Mitsuko Uchida.

In the end, nothing will ever beat the feeling of chills and enlightenment that you feel all over your body and soul when you sit at a Philharmonic Orchestra Concert and a Grand Piano solo comes on and you feel risen to the heights of heaven. 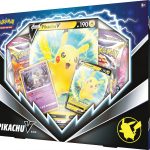 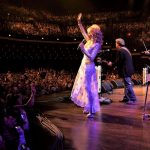 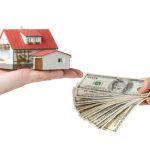 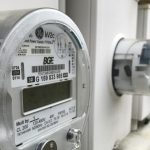 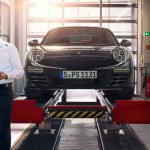 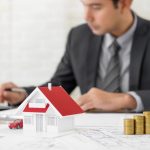 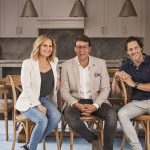